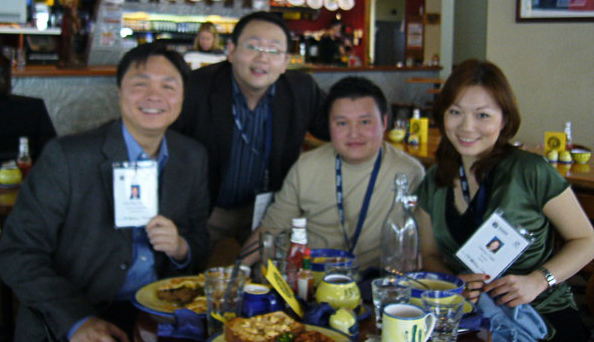 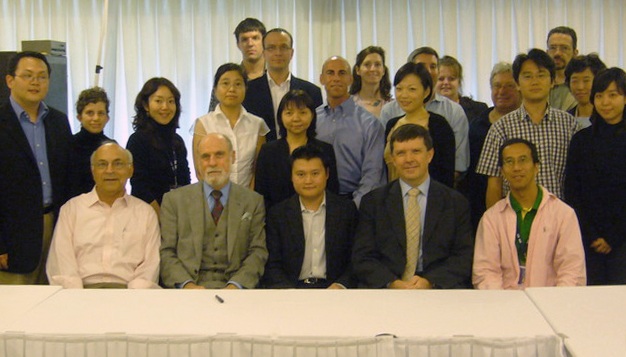 Inaugurated in 2007, the Asian Film Awards (AFA) celebrates excellence in Asian cinema through the annual presentation of awards to the many diverse talents and films that make up the dynamic film...

The “iCity” initiative is supported by the Office of the Government Chief Information Officer (OGCIO) of the HKSAR and organized by Chinese YMCA of Hong Kong, with DotAsia Organisation...

Go.Asia — www.go.asia — is a charitable initiative launched by DotAsia and spearheaded by Hong Kong Martial Arts Superstar Donnie Yen and his wife, Ms. Cissy Wang. The vision of Go.Asia...

In early 2018, DotAsia’s bankers requested that we cease listing Board members with nationalities from UN and/or US sanctioned countries as directors. Even though no Board member was (and is) an OFAC Designated individual we understand that banks are free to choose whether or not to accept customers, and upon what terms. DotAsia complied with its bankers’ request and has since received the benefit of such Board members’ contributions in a role somewhat akin to an observer, rather than as director.

Congratulations to .Asia’s CEO, Edmon Chung, for his appointment to the ICANN Board of Directors! Edmon joins a distinguished group of internationally represented community and business leaders as...

With the Youth Olympic Games (YOG) on the horizon, riders in the Asia Pacific region are flexing their muscles to make sure they make it to the first Kiteboarding Olympic event later this year.

Recently the .asia top level domain made a number of changes to eligibility, the main one being to enable anyone, anywhere with an interest in Asia to register a .asia domain name. As the Asian region expands, and Asian communities around the world grow and diversify, there are some great opportunities ahead. There are challenges ahead for .asia, as with any top level domain, but their experiences can also be instructive. Recently Leona Chen-Birkner, Vice President of Registrar Relations for DotAsia Organisation, sat down with Domain Pulse to discuss DotAsia's experiences, and what the future looks like.

Ajitora, DotAsia’s cyberspace tiger and appointed Tx2 Ambassodor, is proud to announce a global collaboration with domain registration and ecommerce storefronts to spread the Tx2 vision to #doubletigers in the wild by 2022. Building on the exciting news from WWF that wild tiger population ...