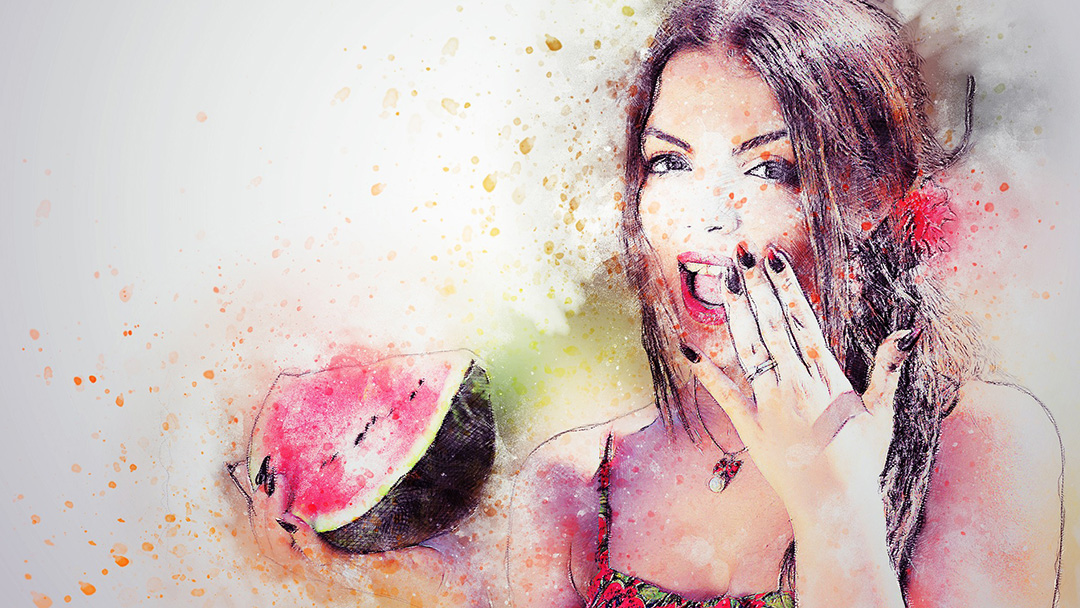 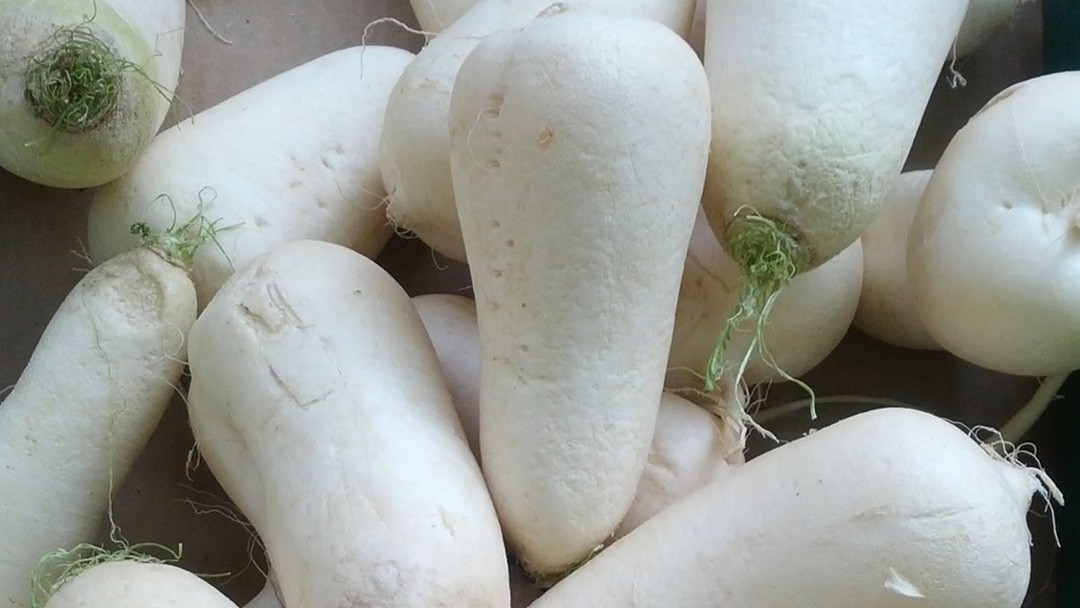 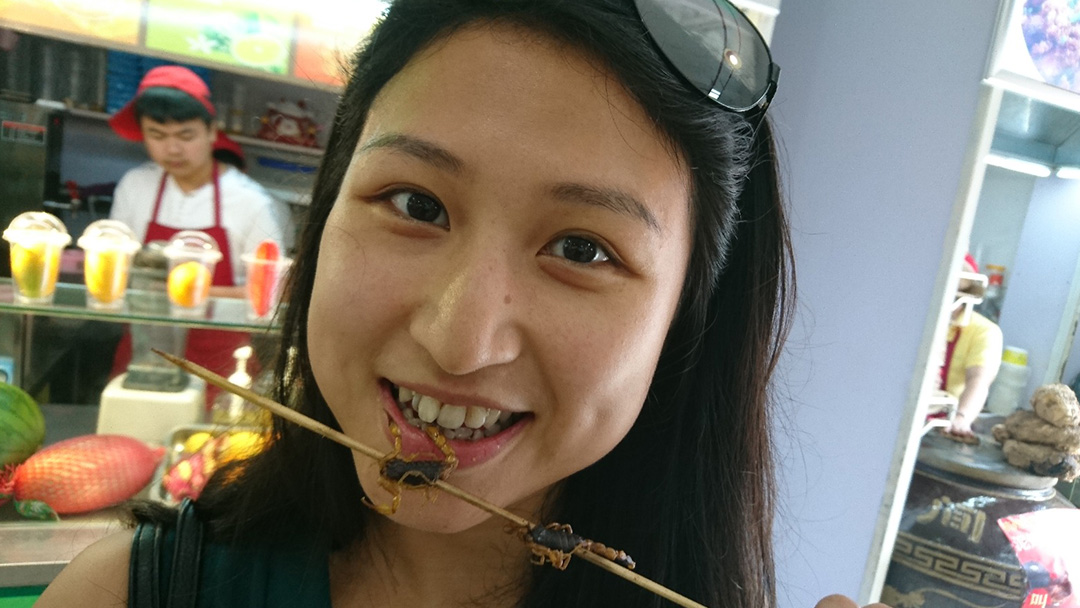 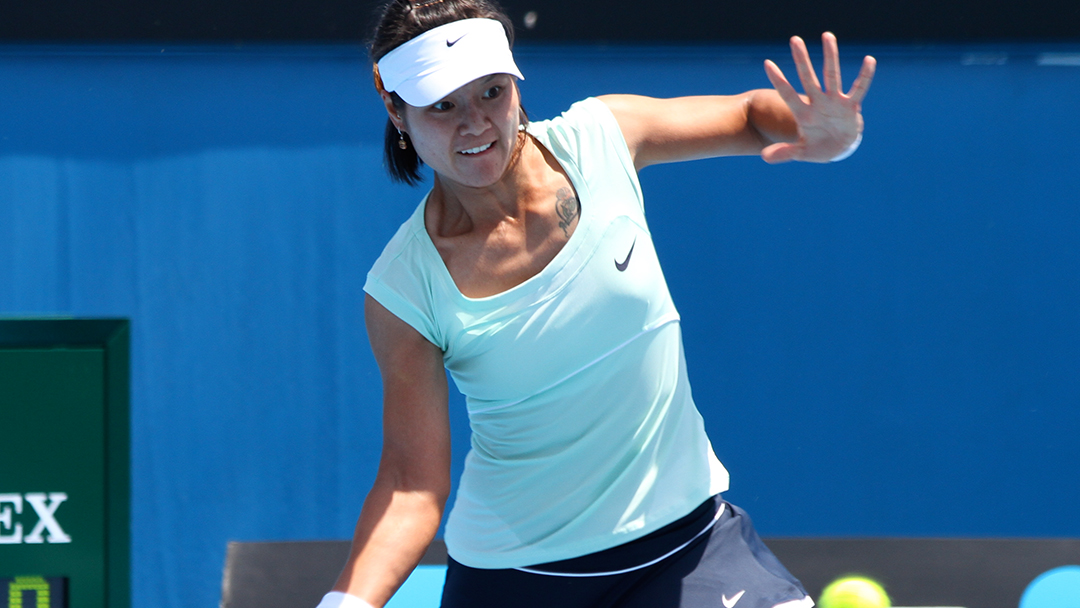 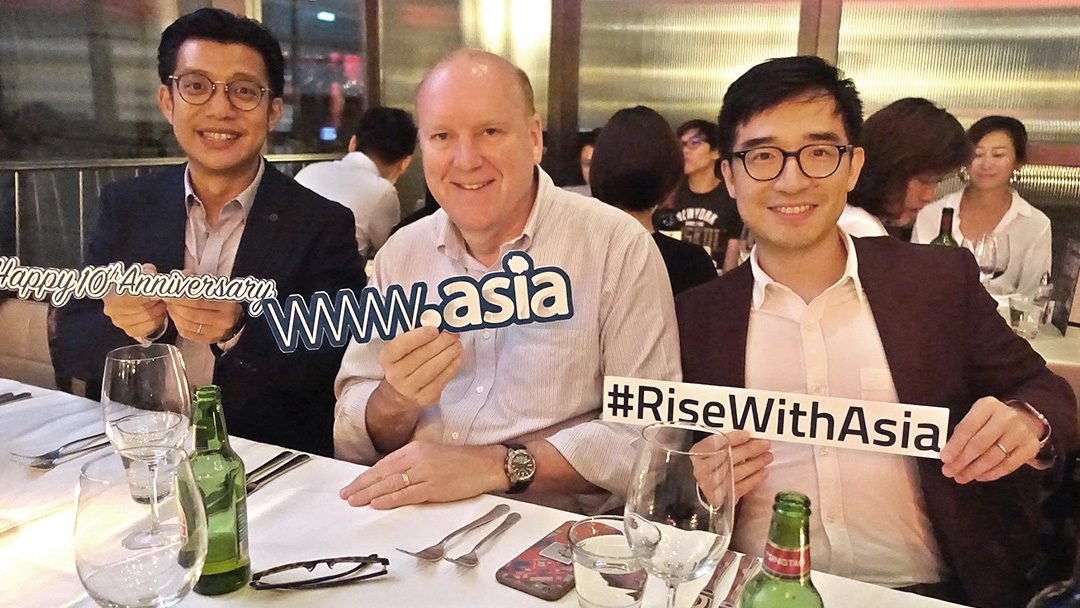 Young Asians Setting Out to Change the World. #RiseWithAsia Whether 10 Internet-years is a long time or not is a matter of perspective. On 9th October 2007 at 12 noon UTC, the .Asia Sunrise launched, allowing trademark holders priority registrations before .Asia... 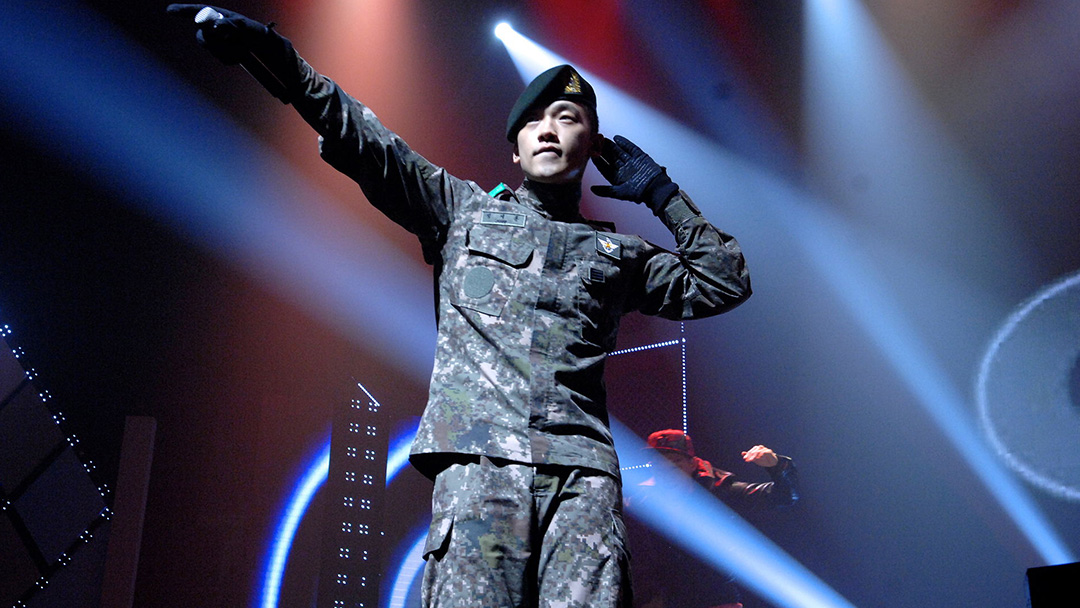