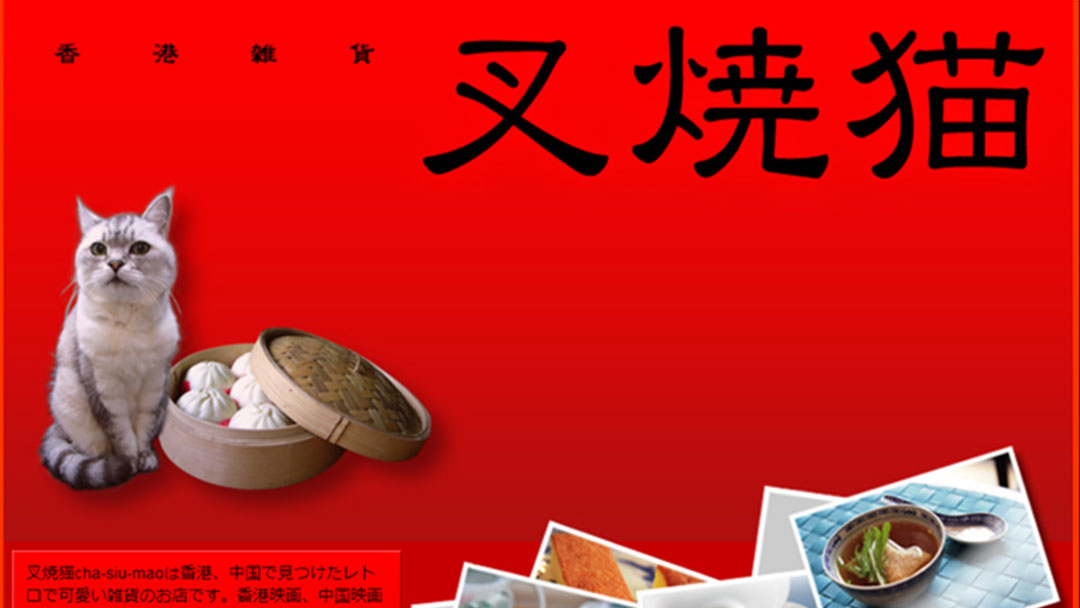 Opting to use .Asia over the more “.com”mon TLDs since 2008, Cha-Shu-Mau.asia is a website for a Hong Kong memorabilia shop in Japan. Not only does it exemplify the use of .Asia in its cross border scope as a small business, Cha-Shu-Mau also sparked our investigation which uncovered an important realization. People choose “.Asia” over “.com” when they want to express “Asia” in their domain name: there are only around 50,000 “.com” domains with “Asia” in their name and over 200,000 .Asia domain names registered! 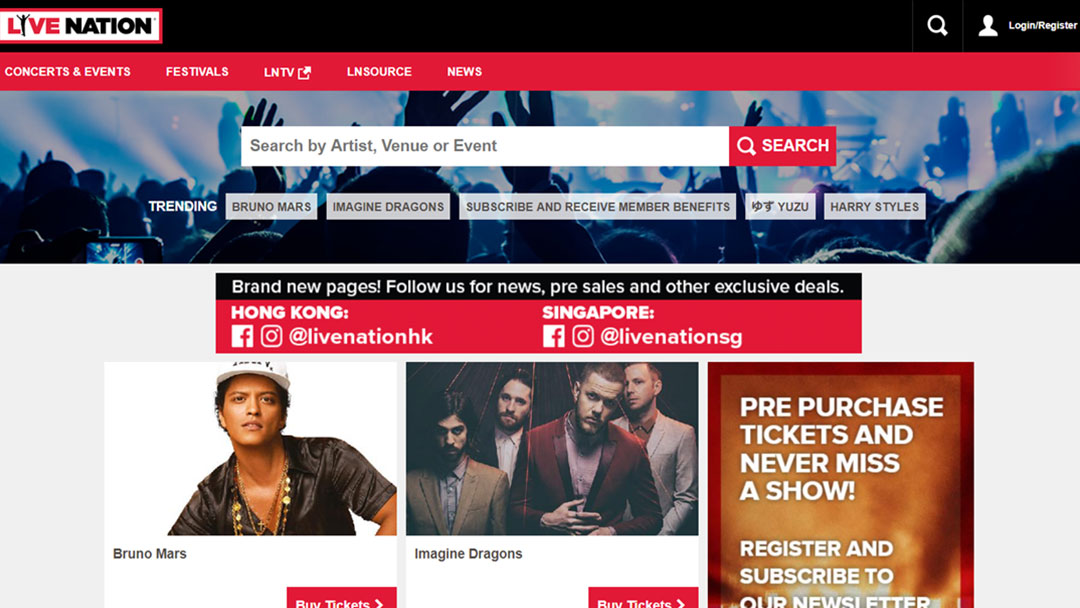 Live Nation is a worldwide concert and show promotion company. LiveNation.asia was one of the first live .asia domains in 2008. It has since inspired many lifestyle and showbiz domains under .Asia, such as DivaTV.asia, Bandwagon.asia, and MSpace.asia to name a few. The success of LiveNation.asia also ignited our own investment into supporting AsianFilmAwards.asia, DonnieYen.asia, and a variety of other entertainment and fan sites. 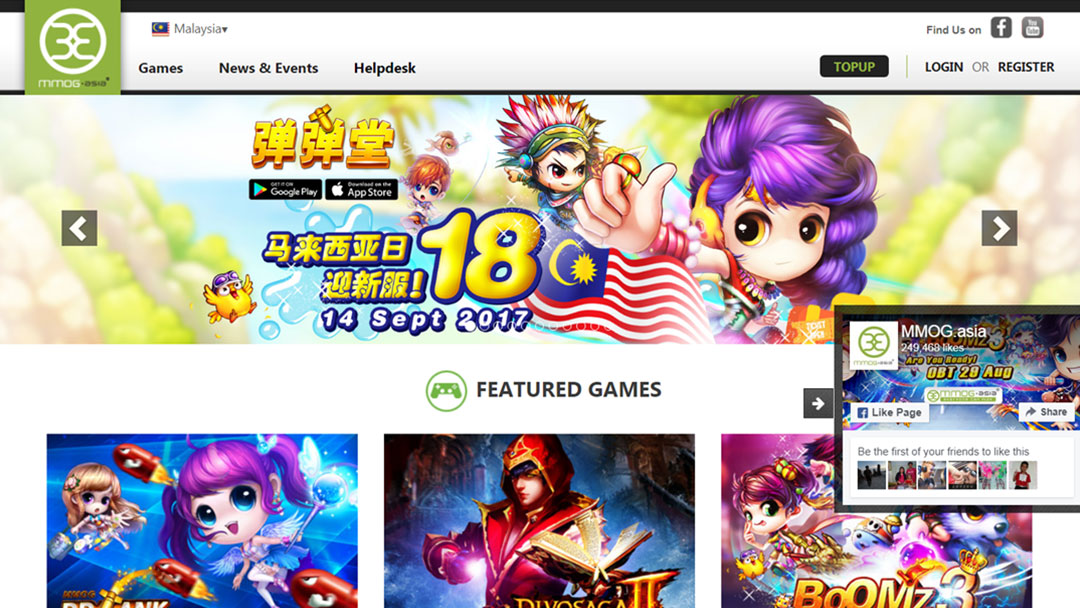 With eSports confirmed as a medal sport in the 2022 Asian Games, the online games industry is soaring to new heights around Asia. Since 2008, MMOG.asia has been consistently among the top .asia domains, leading the way for many other eSports platforms on the .Asia TLD, such as GAM3.asia, WorldOfTanks.asia, WorldOfWarships.asia, etc. 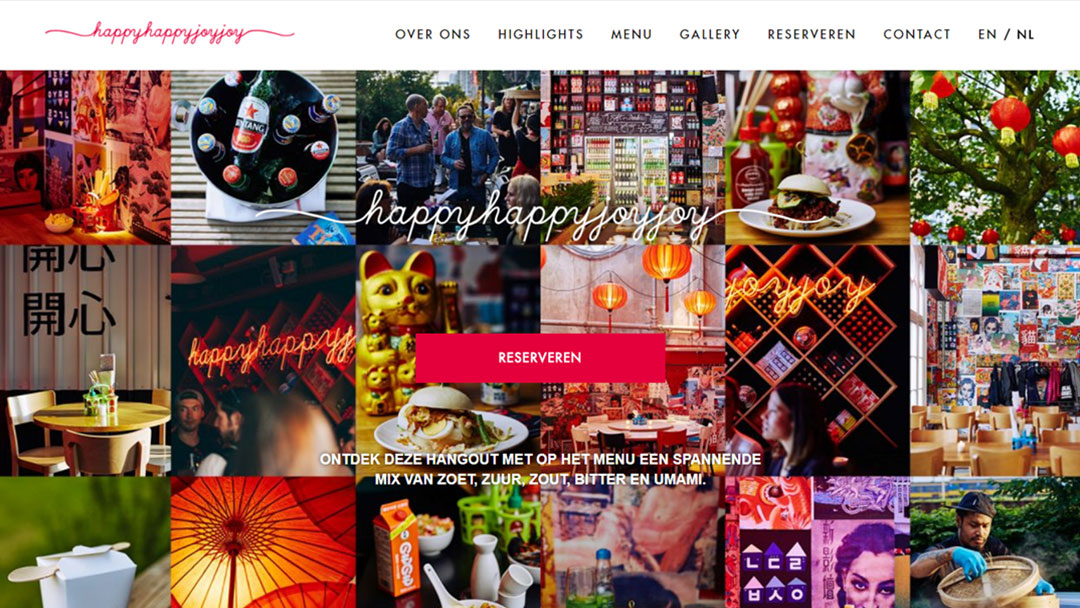 The use of .Asia for restaurant sites is a familiar concept, with Sakura-Cafe.asia in use since 2008. However, HappyHappyJoyJoy.asia takes this even further, as an example of the .asia domain name used outside Asia. The Amsterdam eatery features the turbulent streets, rich flavors and bright colors… everything that makes you happy in Asia. From the Worlds50Best.Asia to the amazing omega-3 pork from FlodinsFood.asia, the Michelin starred Bacchanalia.asia to the local produce of Kuromame.asia to the nightlife of PlayClub.asia, the richness of Asian culture and food is amplified on .Asia. 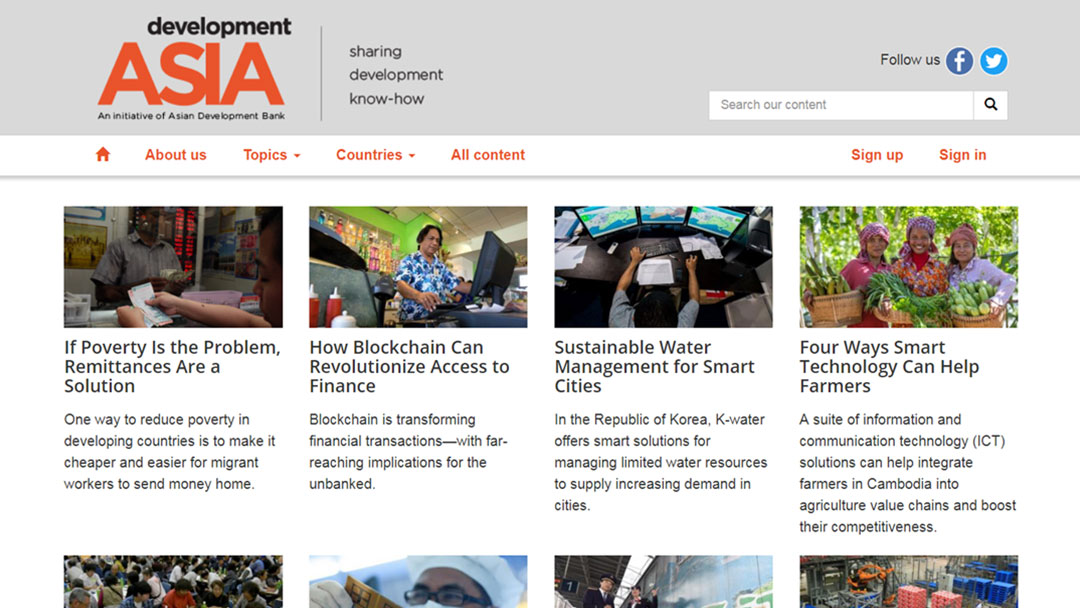 DotAsia’s vision to support regional collaboration and development is embodied in Development.asia, an initiative of the Asian Development Bank. Started in 2008, Development.asia is a sharing platform for knowledge solutions through case studies, policy briefs and online courses providing insights for discussion of complex issues regarding international development. Along with Development.asia, many other .Asia domains support important social development work in Asia and beyond, including HumanRights.asia, ADRC.asia, AYC.asia, IIAS.asia and many more. 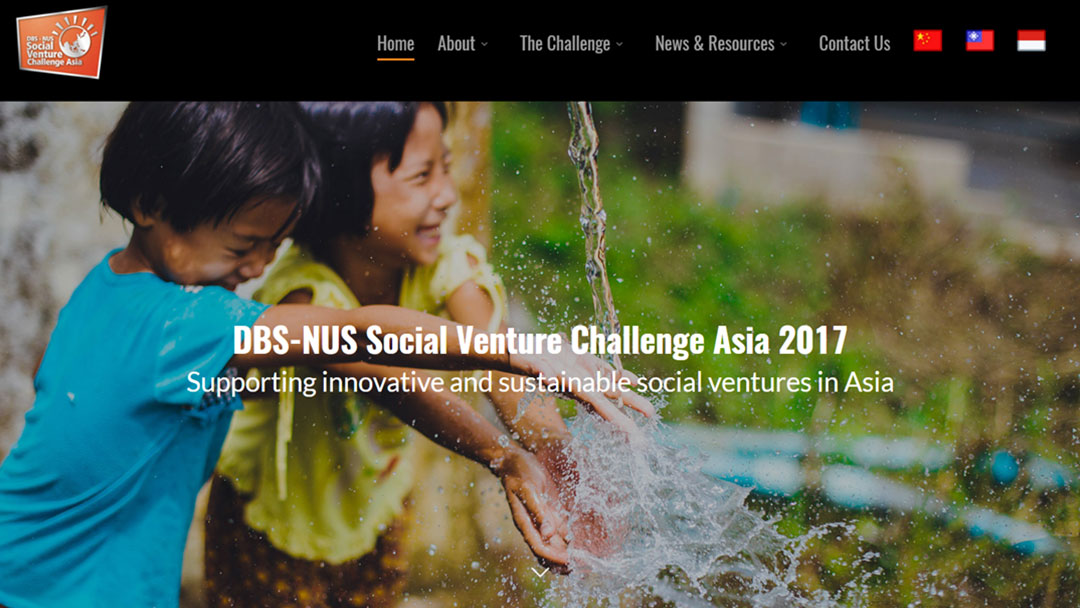 Coming in at #5 is another domain that chooses .Asia over other “.com”mon names. SocialVentureChallenge.asia is an amazing Asia-wide competition for social enterprises, jointly organised by NUS (National University of Singapore) Enterprise and DBS Foundation. Even when the corresponding “.com” domain is available, a .Asia domain is preferred because the name signifies a more relevant context. This leads the way for startups and related initiatives such as: Ladyboss.asia, StartupJobs.asia, Hometouch.asia, JFDI.asia, and samurai-incubate.asia in embracing the .Asia identity. 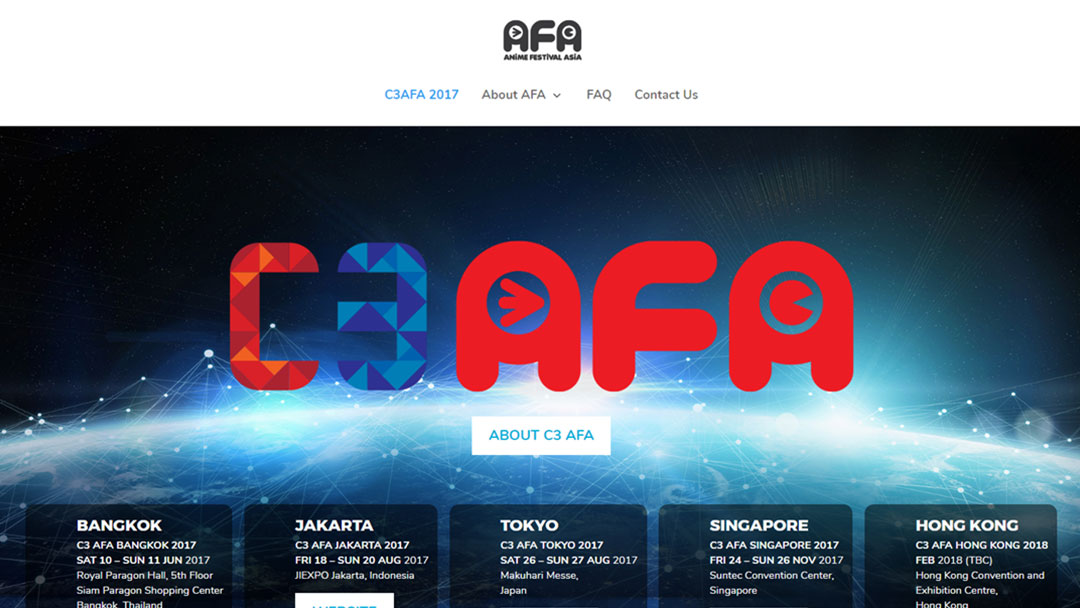 Events related to or targeting the Asia market find their home at .Asia. AnimeFestival.asia has served as a prime example since 2009. Many other conferences and events such as AllThatMatters.asia, JSconf.asia, PR360.asia, Spikes.asia, Tangrams.asia (formerly Asian Marketing Effectiveness and Strategy Awards), as well as sporting events: KiteBoardTour.Asia, AsianPremierLeague.asia, JrNBA.asia, and so many others are proudly featuring their .Asia domain name. 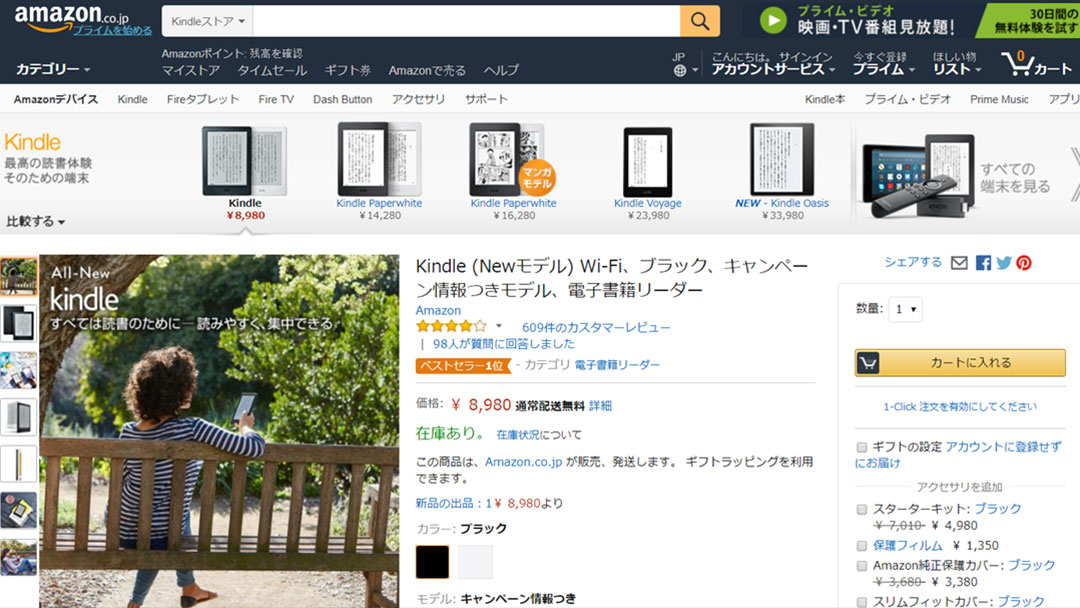 Coming to the Top 3, functional usage of .Asia domains captures the future of domain names in my mind. Prolifically used as an archival URL and short URL by Amazon Japan, AMZN.asia epitomizes this socio-technical utilization of .Asia domains. There was a time when domain usage was judged by “unique websites”, but we are now well beyond that. Domain names provide a technically robust, user and developer friendly name for resource distribution and management. URL shorteners are just one of the many creative uses of domain names employed by AMZN.asia and others such as CNA.asia of Channel News Asia, TTN.asia from Tan Tan News, etc. 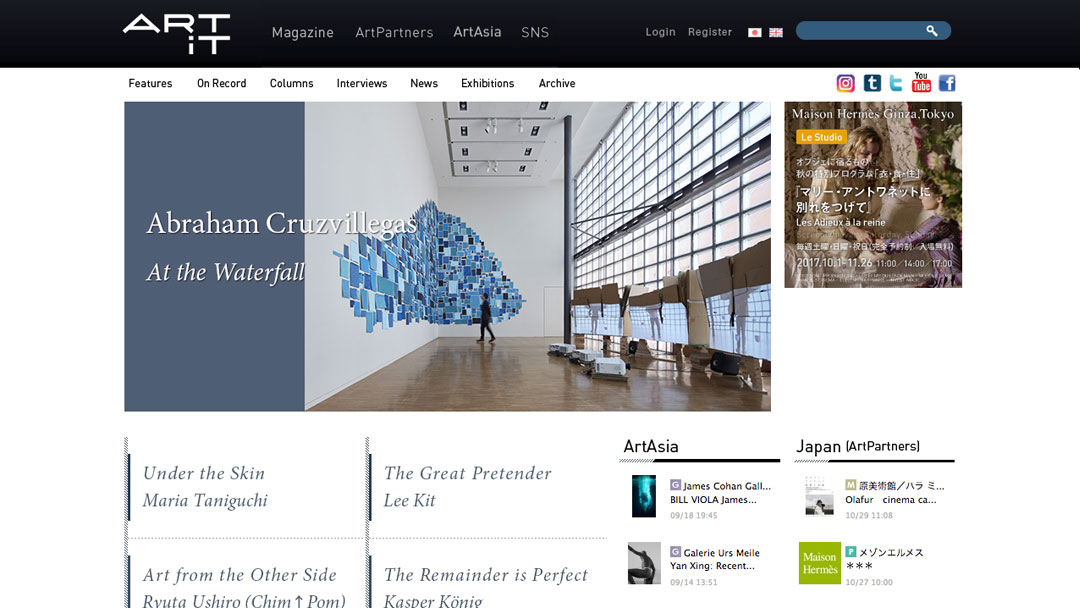 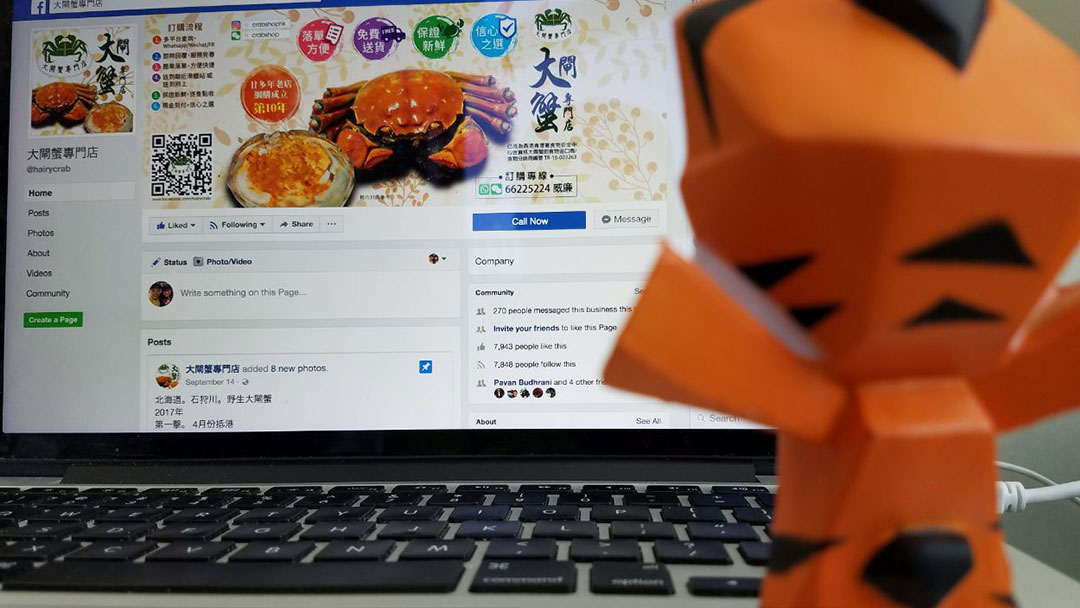 At the top of my list is a domain combining 2 of my favourite aspects and soft spots in domain utilization: 1. IDN (internationalized domain names) and 2. social / micro site forwarding; and intersects with my passion for food. 大閘蟹.asia is the perfect use of domain names by an aspiring SME to retake control of its online space while fully exploiting social media platforms. This same technique is utilized by global brands such as DBS.asia and also reimagined by SocialPage.asia, which is one of the fastest growing .Asia domains.