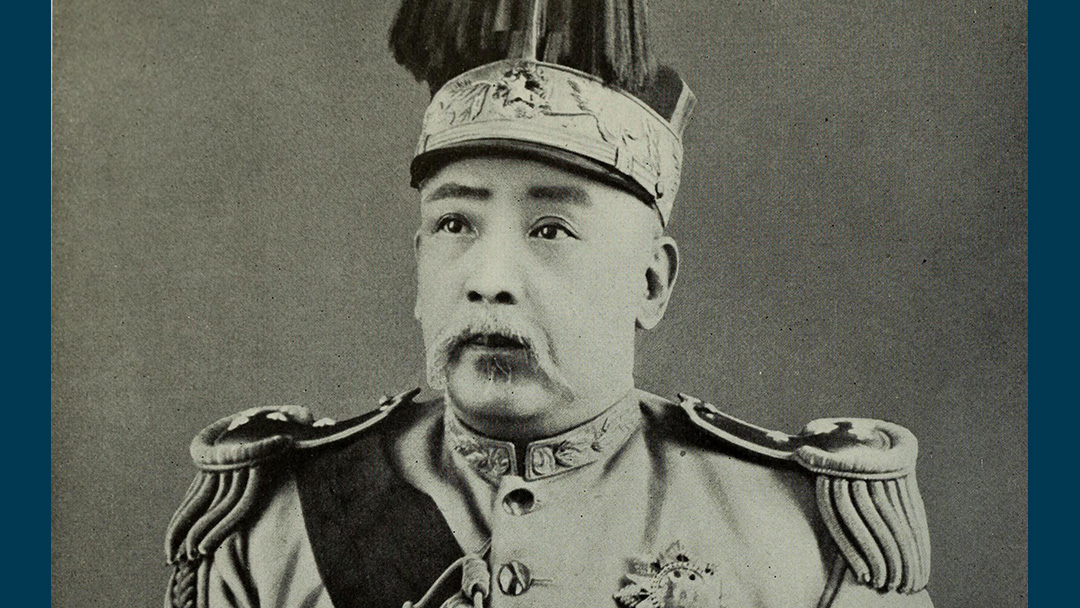 Yuan Shikai was a Chinese military leader and statesman. Like Li Hongzhang, he was considered one of most powerful Han Chinese to serve the Qing Dynasty. Yuan solidified his influence as the commander and trainer of the First New Army, a powerful modernized force garrisoned near the heart of Qing politics. He later became a skilled manipulator of political situations, maintaining the balance of power between the Qing Court and various revolutionaries, including Sun Yat-Sen. He was a very ambitious politician surrounded by controversy during a tumultuous chapter in Chinese history. 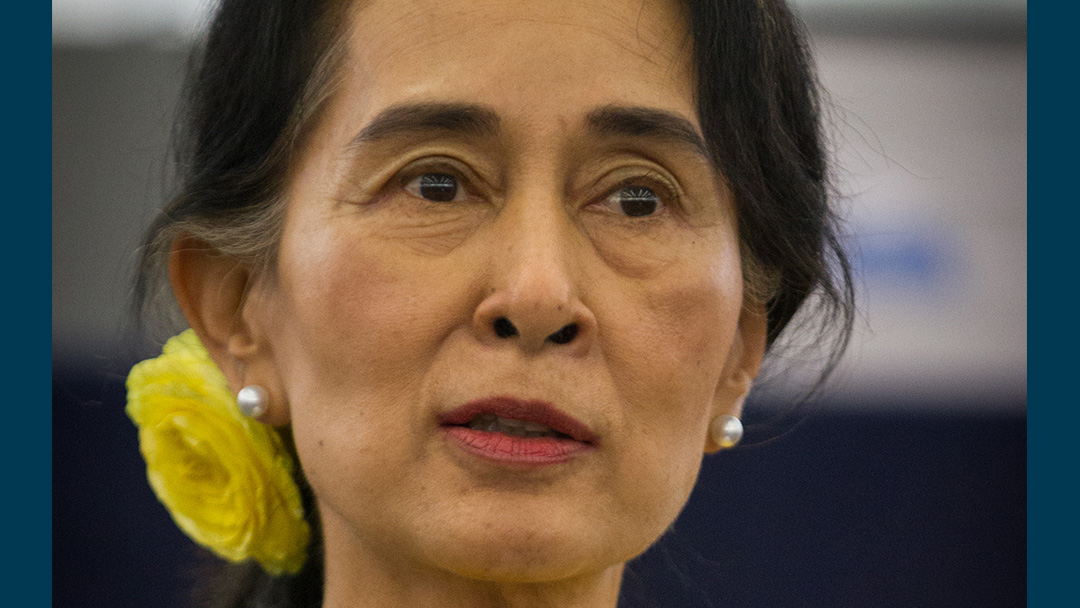 Aung San Suu Kyi is the first woman to serve her country of Myanmar in a decisive position of government. Much of her political career was spent under house arrest, but this did little to stop her political convictions. Dedicated to fighting for democracy for her people made her an icon of morality within Myanmar, and gained her international recognition, including being awarded the Nobel Peace Prize in 1991. However, some activists have criticized Aung San Suu Kyi for her silence on violence against Rohingya Muslims refugees. While she certainly has the capabilities of a political giant, as an active politician only time will tell how she will be remembered by history. 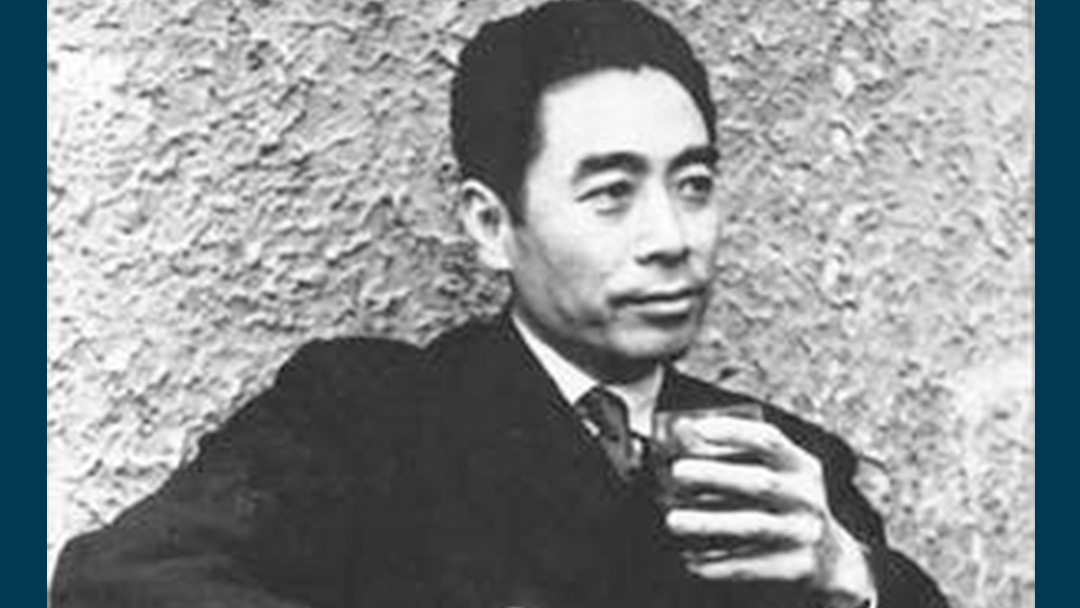 Zhou Enlai earns his spot as a political giant for his diplomacy, adept at compromising and negotiating with foreign powers and even the opposition party KuoMinTang. Zhou was the one of founding members of The People’s Republic of China and occupied powerful political and diplomatic positions. Many of his achievements relied heavily on his natural charm, and he was well known for his gentlemanly disposition. 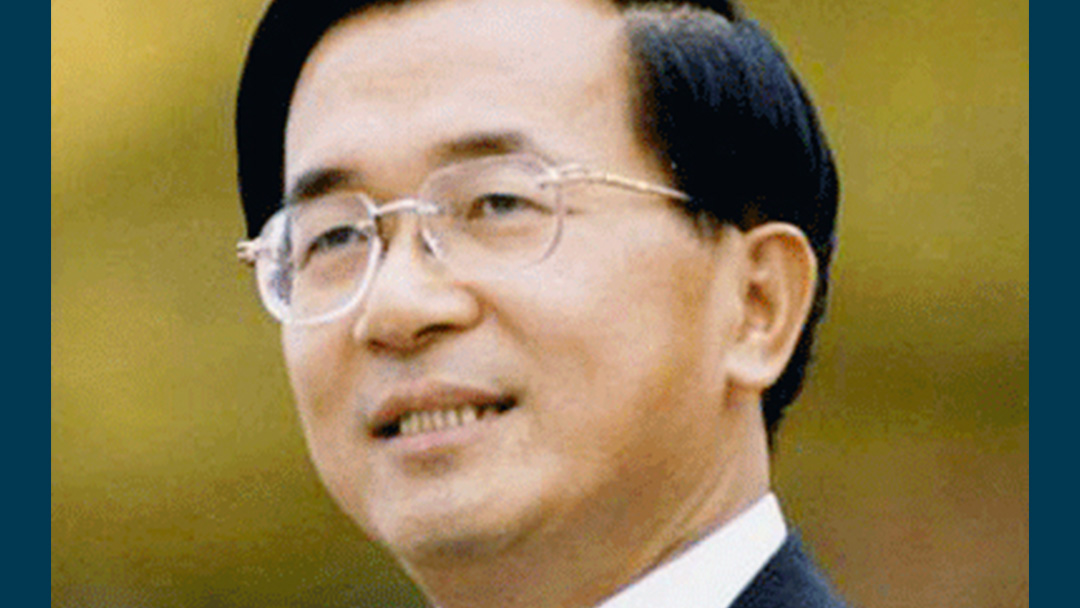 There is a saying in Hong Kong: If you want to experience democracy through election, then look no further than Taiwan. There you can find one of the most intense political atmospheres in Asia, definitely during important election seasons. Chen Shui-bian was the first president from the Democratic Progressive Party, ending more than fifty years of continuous rule by the KuoMinTang. His charismatic leadership allowed him to serve two terms as president, even after facing jail time as the editor of a publication critical of the KuoMinTang. The story of the “Son of Taiwan” is one that has become a legend.

Lee Kuan Yew, best known as the founding father of Singapore was not without controversy over his rulership style. However, he was certainly a political giant who paved the way for the tiny city-state of Singapore to become the economic powerhouse that it is today. He pushed for the independence and recognition of Singapore as a sovereign state, and secured its economy with a strong stance on corruption. Lee is remembered as a popular leader and hard-hitting diplomat, and showed great prowess in public administration. 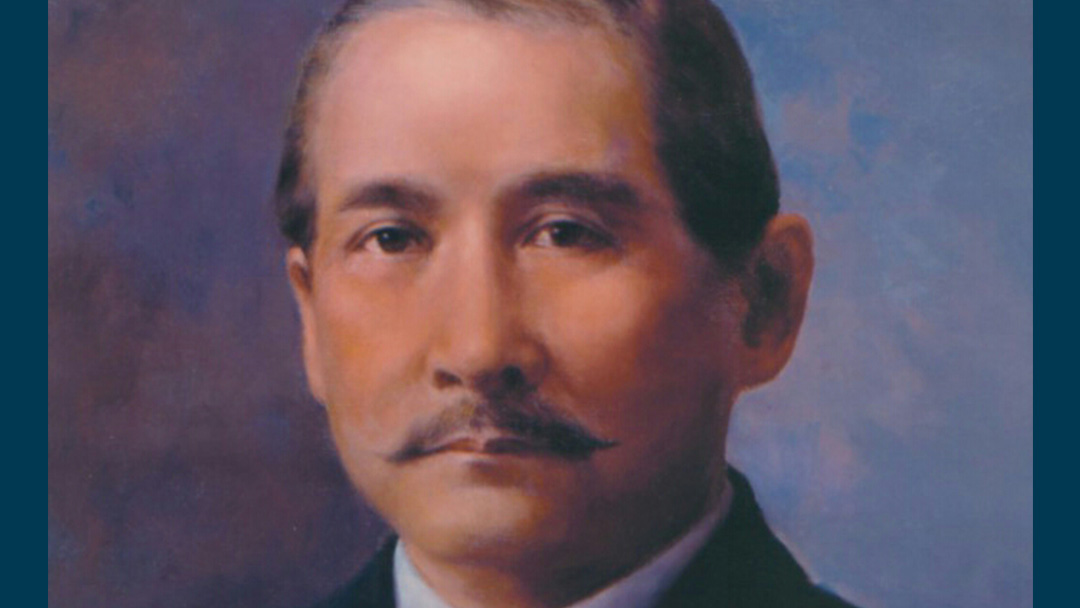 There is no doubt that Sun Yat-sen was a pioneer in the forefront of modern Chinese history. Even though most of his political journey was not actually from a ruling position in government, he still greatly influenced modern China through his roles as a philosopher, writer, and revolutionary. As a political figure, he traveled many countries in search of support. He definitely possessed the necessary attributes of a political giant such as powerful oratory, mobilization of the oppressed and skillful negotiation and as such, takes a place on this list.

Photo by 中華民國總統府提供 [CC BY 2.0], via Wikimedia Commons 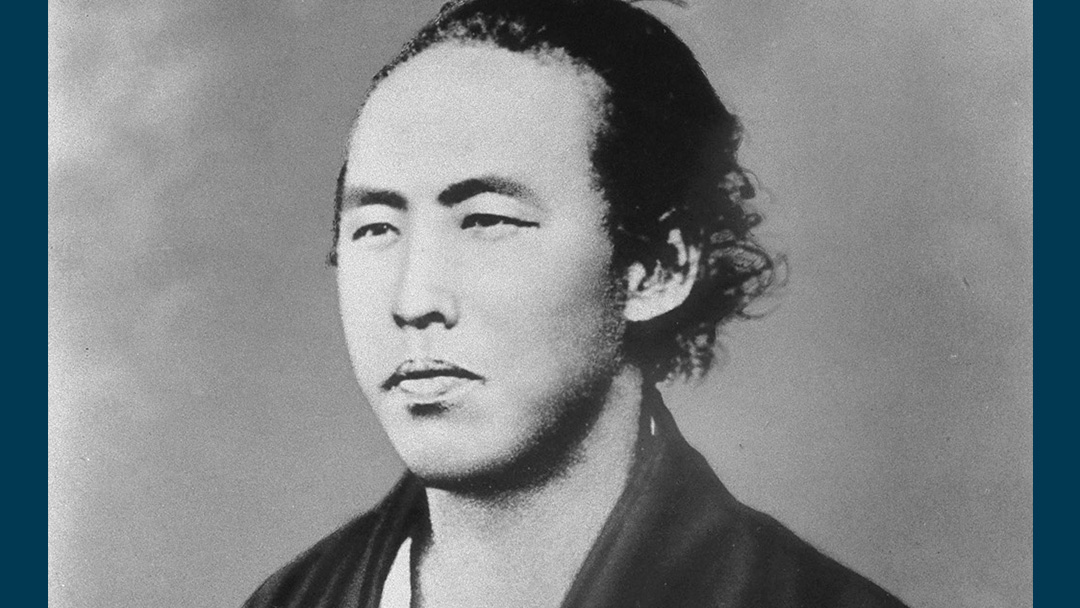 Sakamoto Ryōma was a legendary figure of early 19th century Japan. He gave up the privileged status of a samurai – seen as a shameful decision, and traveled around Japan to form a military alliance against the ruling Tokugawa Shogunate. The story of Ryōma has been retold many times as a biographical drama since the 1940s. He was an insightful visionary, creating innovative political philosophies which were later adopted as part of the guiding principles of the Meiji restoration. 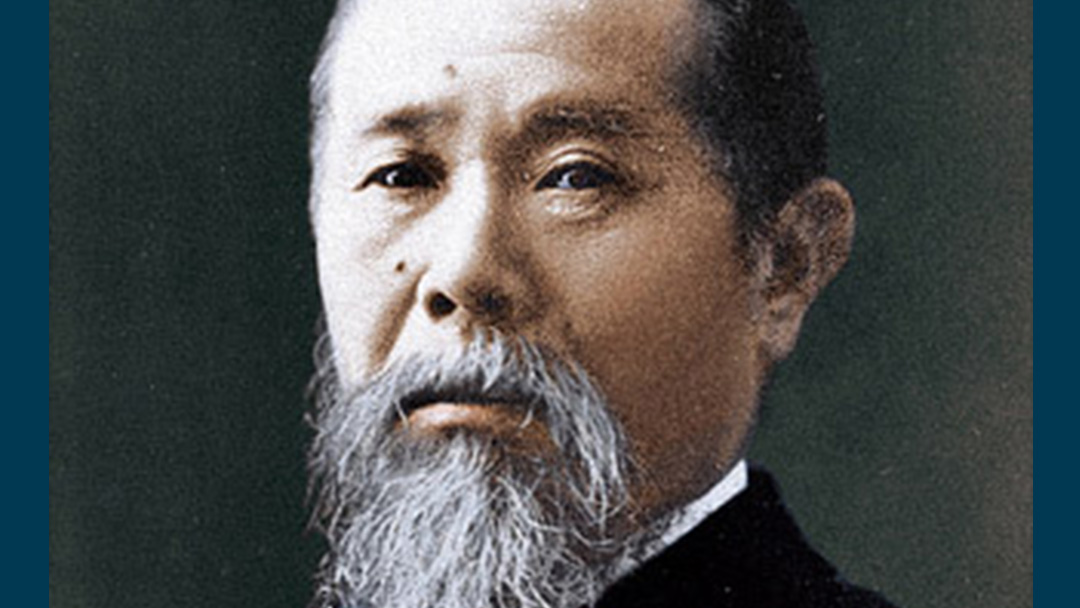 Itō Hirobumi was the first prime minister of modern Japan. After his studies abroad he initiated the break from the Shogun regime, the military dictatorship of Japan during the period from 1185 to 1868. A pioneer of his times, he facilitated the modernization of Japan by introducing institutional reform. It is no exaggeration to say he was a key force in pushing Japan to be a great power of modern Asian history. 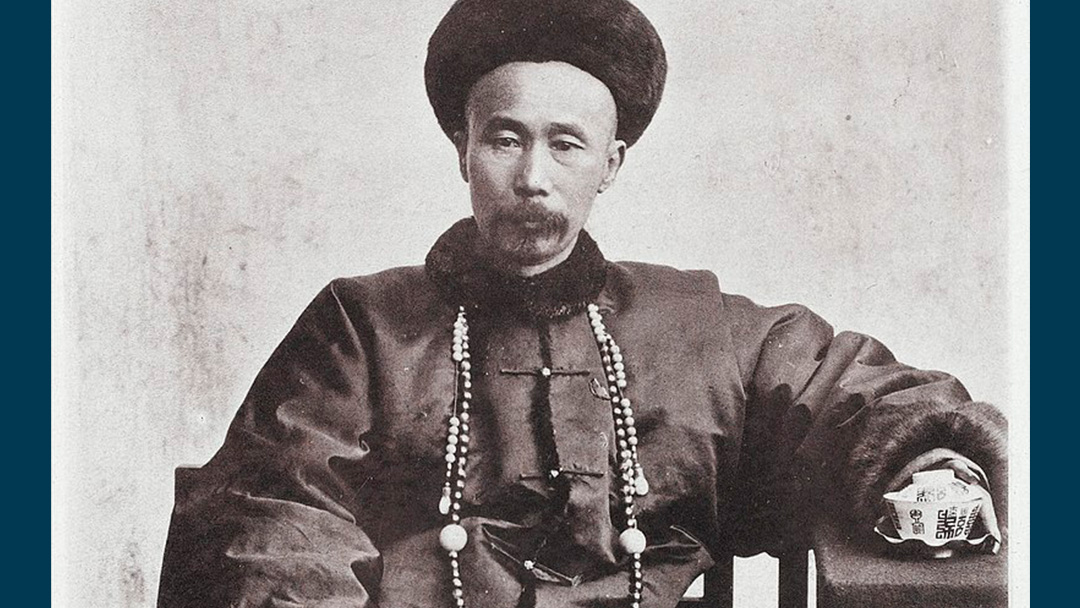 Li Hongzhang was a Chinese politician, general and diplomat of the late Qing Dynasty. As a Han, the majority ethnic group in China, he gained the trust of the Manchurians, who were the royal family of the dynasty. He represented the Qing Court in diplomatic negotiations with foreign powers, in order to buy time to implement a self-strengthening movement in China. Easily one of the most influential Han Chinese of his time, some scholars even compare him to the famous Prussian statesman – Otto von Bismarck, because both of them dominated the domestic and foreign affairs of their respective countries in the late 19th century.

See page for photo author [CC BY 4.0], via Wikimedia Commons 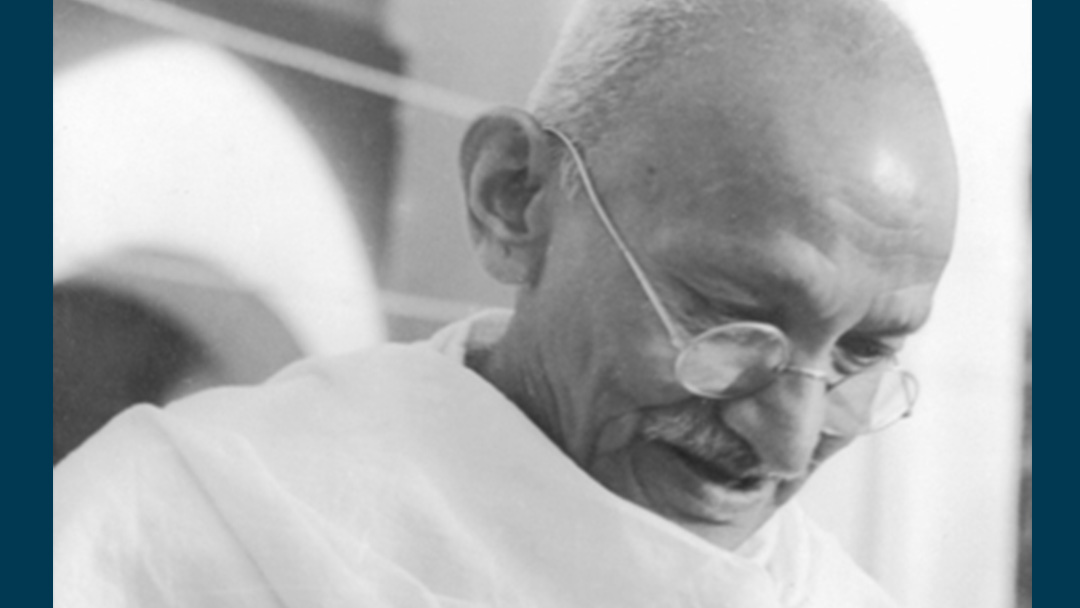 Born Mohandas Karamchand Gandhi, the term “Political Giant” may be inaccurate in describing Mahatma Gandhi as he was more of a social activist, leading nonviolent civil disobedience against the British Empire in the early twentieth century. However, it cannot be denied that he had a massive influence on Indian politics of the time. Furthermore, the theory of Satyagraha developed by Gandhi influenced later social activists such as Martin Luther King Jr. and James Bevel in their campaigns during the Civil Rights Movement. Gandhi’s charismatic attributes played a crucial factor in making him a “giant” and attracting his fellows to join his path of social reform.

We can summarise some common features shared by political giants. They are pioneers, paving the way to their country’s future; they possess a special charisma, capable of inspiring their followers; and they are diplomats, earning the respect and cooperation of others. These attributes are what makes them influential leaders in their historical context. As promised, this has been my list of top Asian political giants. Unfortunately, this is only a very brief and subjective introduction to only 10 political figures. I’d love to hear your thoughts and comments and who you would put as your top 10.